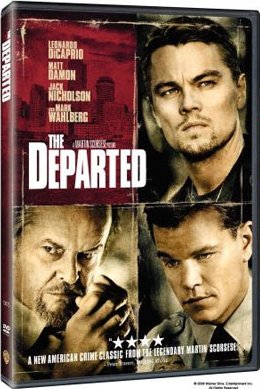 “Scorsese requested a reshoot of the rat shot. By this time, the set had been struck and was not available, so Legato turned his basement into an insert stage. ‘We staged the scene in my basement and I had my daughter do a storyboard that we sent to Marty,’ Legato says. “He said, ‘Yes, that’s the shot.’ That was just previz, but now we had to shoot the real shot. It was easiest to shoot in L.A., but Marty wanted to direct the shot and he was in New York. So on the day of the shoot we aimed iChat at the video tap on the camera.” Across the country in New York City, Scorsese and director of photography Michael Ballhaus watched the action on a Mac. A speaker connected to the Mac was placed on the camera dolly, and iChat allowed… Scorsese to direct the scene with the crew listening to him in realtime.”